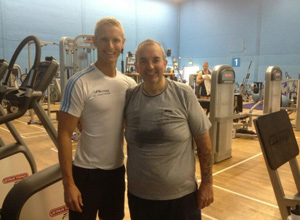 Philip Douglas ‘Phil’ Taylor (born 13 August 1960) is an English professional darts player, nicknamed Phil “The Power” Taylor. His sustained success and career achievements have led to him being regarded by fans, critics and fellow professionals as the best darts player of all time. He has won more than 200 professional tournaments, including 80 major titles and a record 16 World Championships. No darts player has a winning record against him.

Phil has trained with FY-Fitness’ own Matt Wilkinson at Ribby Hall to great success and recommends him to anyone! 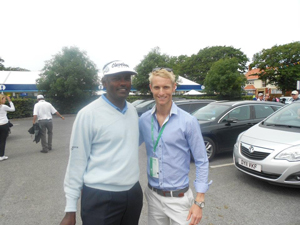 Vijay recommends the 1:1 FY-Fitness classes and holds Matts training methods in high regard after his experiences at the Ribby Hall Spa Hotel.